16 replies to this topic

With the release of the Chambers of Xeric rework, @Omicron has got some challenges for you lucky gamers! These challenges will be running until next Sunday, September 20th at 11:59 PM Server Time.

The Chambers of Xeric bonus will be set to 1.1x until the end of the weekend.

First player to get an Ancestral drop - 150 tokens Winner: @ZPH

*Players will be rewarded at the end of the challenge week.

**Raid times must show with a visible date and time from the Quest tab or PC/Laptop in the screenshot.

This should be motivation enough for people who usually didnt wanna try/grind cox as much!

Good luck to everybody 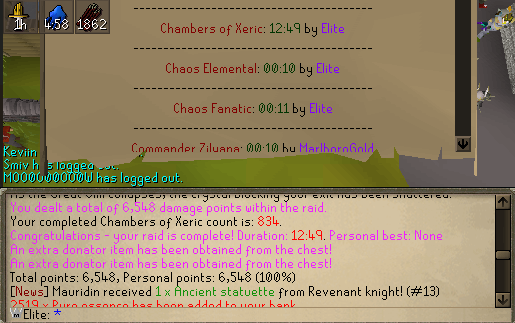 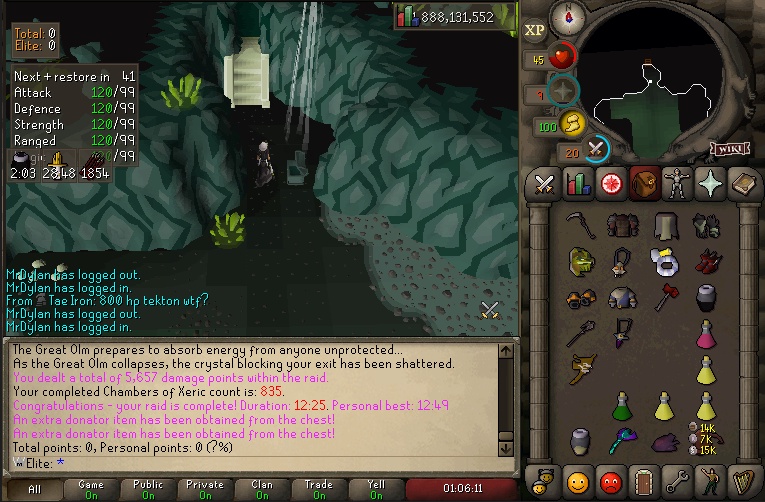 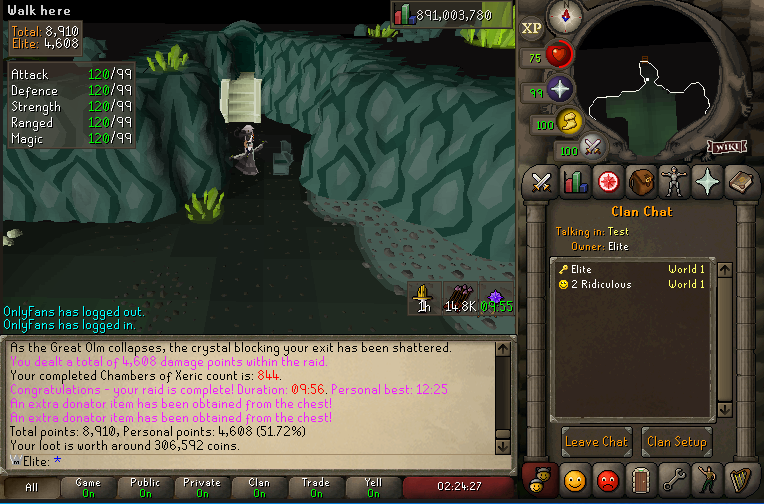 Fastest duo with with 2 Ridiculous 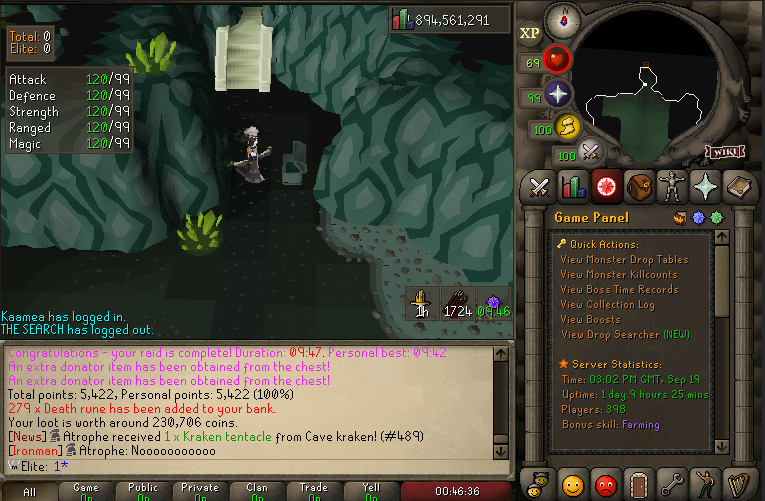 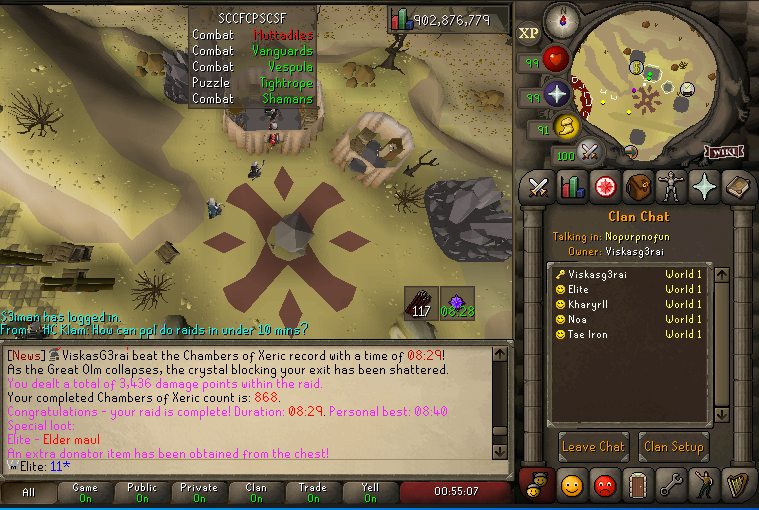 
Thanks to everyone who participated in the rework challenges! Congratulations to the winners, for the token prizes please PM me (Forums or Discord Mojenie#0001) what account you would like to receive the reward.

Back to Notable Events


This topic has been visited by 93 user(s)