11 replies to this topic

Figured it would be a cool idea to keep track of what was used during the League, also what was gained in the process. @ first said this at the beginning of the League, I'm just yoinking the idea.

Kill counts of everything that was done for the League. CoX=Solo/Duo, NM=Solo/Trio 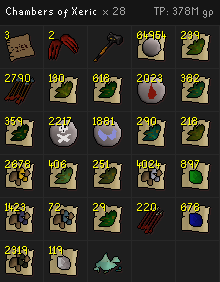 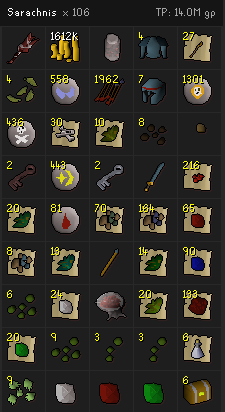 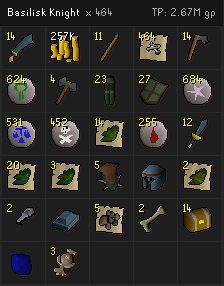 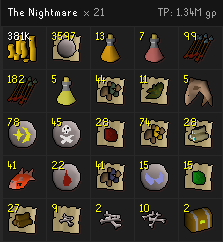 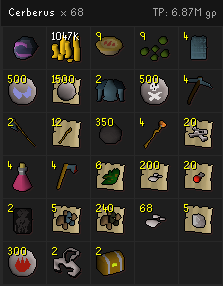 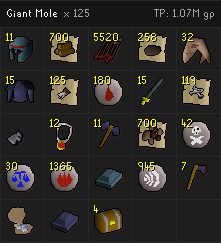 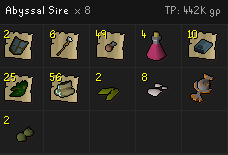 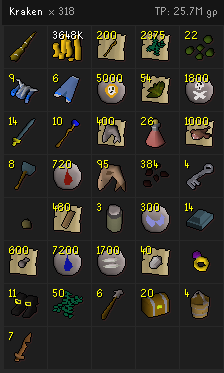 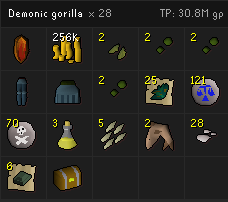 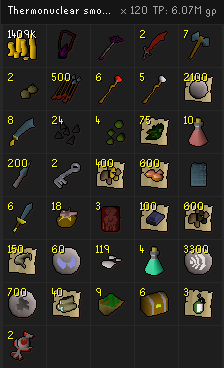 Along with 28 Inferno runs to get my 2nd Nibbler. That was an easy 20m Slayer XP in the bag.

I had a really fun time doing some of these grinds. Some more than others..... I was just glad to get to participate in my first Alora event (instead of hosting/helping) it's nice to get to be on the other side.

Keeping it short and sweet, I do want to thank my #UKKOMETSO team @ @ @ Vespina @IM I wouldn't be able to talk a lot of shit without them!

not gonna lie, i think you're a gamer.

Like that you logged all the progression for the tourney and grats on those infernos. Well deserved top finish for Team Adex

How do you keep the motivation to complete that many Inferno's so quickly?

How do you keep the motivation to complete that many Inferno's so quickly?

good shit, gz on the win

Lots of goodies, and congrats on the inferno pet again

Signature made by Yearly


This topic has been visited by 78 user(s)