26 replies to this topic

Hello Alorians! September 12, 2019: I embarked on a journey as an Ultimate Ironman named 'UIM Agility'. I achieved 99 Agility as my first milestone as my name would suggest, and I let the account sit while I trained GIM with some friends. Those accounts fell through, and my UIM became my main. I started off grinding not really knowing where I would end up, never thinking I would achieve all the things I have so far. 1600 hours, and lots of sweat later: here we are.

I want to start off by thank some HUGE gamers for all of their support along the way: (forgive me I don't know how to tag people properly but I hope you all see this): Mack, Morgen, Shazadeh, GP, Sparkles, Azzahlaw, Aries, Moe, Omi, Lowkey, Sofa.

Along with the people I've already listed, I've made some good friends in my time on Alora: Planker, Zejx, Luna, Planker, Queen, NL, YeetMcSkeet, King Daz, and so many others.

I was apart of Immortal Dynasty, I left and joined a new clan called Aftermath, I seem to have mastered the UIM game mode. I've achieved some incredible things without using a bank along the way. From the dragon hunter lance, to full ancestral. I had easy grinds (here's looking at you Alchemical Hydra), and some long ones (shoutout to Kraken for the time spent). I've spent over 250 hours in the Chambers of Xeric in search of a Twisted Bow so solidify my legacy to no avail. I started streaming in February of 2019, had some insane support in doing so on both YouTube and Mixer (RIP my superior platform). I've had an insane amount of fun sharing my grinds and my joys with you all, and I know most of you feel the same way.

I'll share some of my collection logs with you guys as well. Unfortunately, I don't have many early game screenshots or any sort of progress. But I wanted to share some thoughts and achievements with you all in light of it being almost 1 year since I made my account. 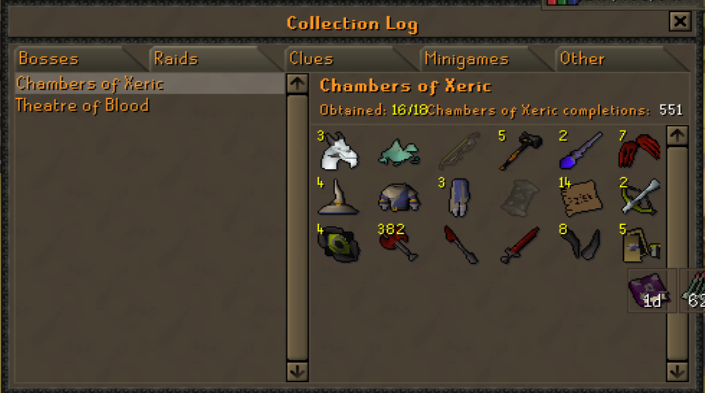 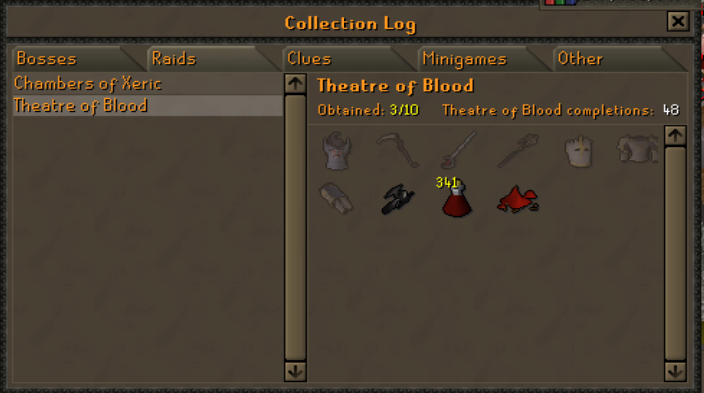 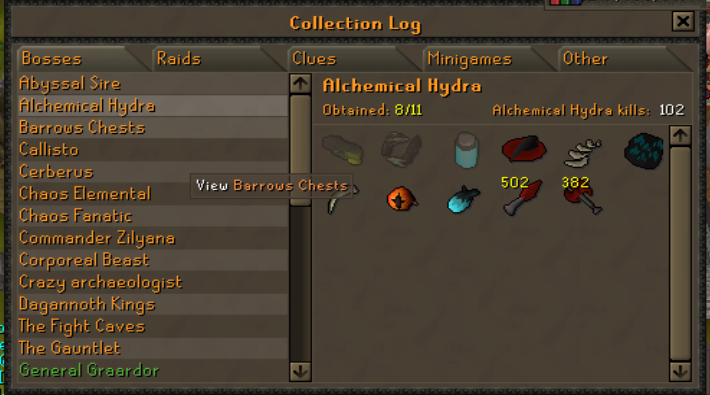 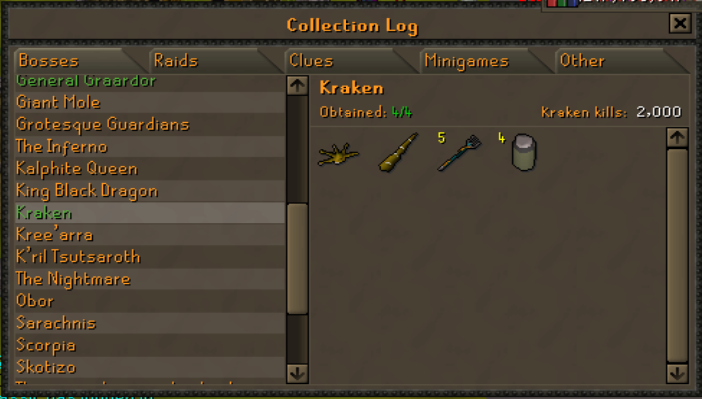 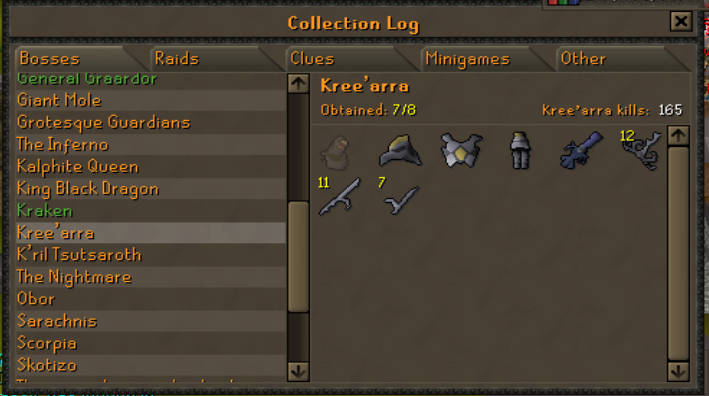 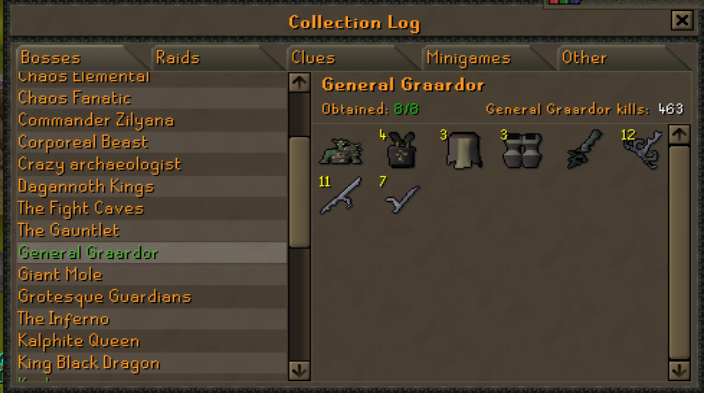 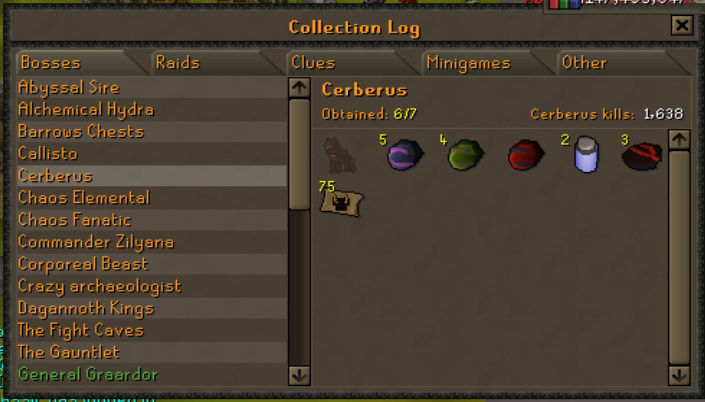 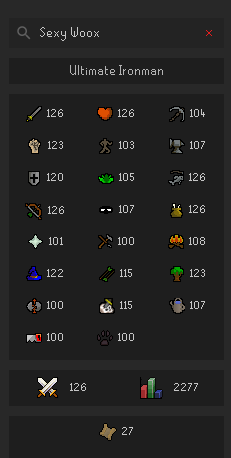 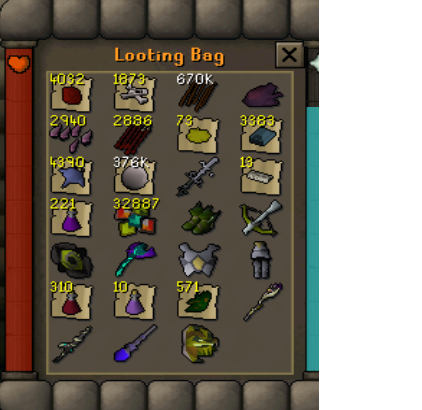 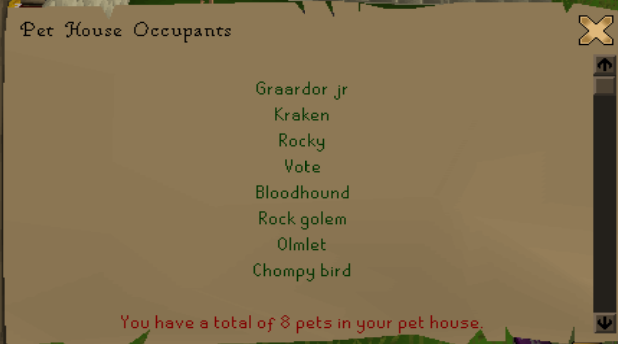 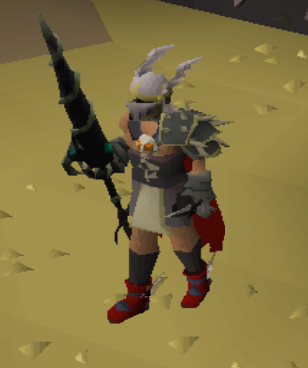 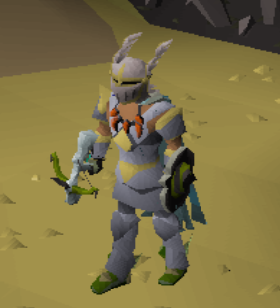 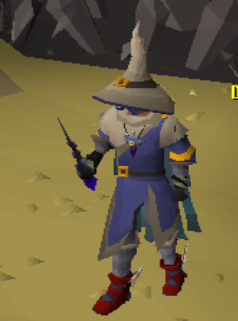 Amazing account brother! Keep it up! Loving the progress Amazing accomplishments there! Long may it continue

Very nice progress! I feel that tbow coming for you real soon if I look at that log! Good luck brother, to another year!


69 pog my uim would like that number.
Anyways sick progress for a year, sad days u didn’t hit the tbow yet.
Like u didn’t go dry enough for tent / prims mwuhahah

Ayy congratz man, saw that this was coming up. Shame you're still dry of that dinhs bulwark but keep up the grind and youll get it! Wear that legends cape with pride!


Big congratulations on the year brother, and cheers to another year! Sexy account

Wow. Impressive, all uim's are lunatics in my eyes

69 pog my uim would like that number.
Anyways sick progress for a year, sad days u didn’t hit the tbow yet.
Like u didn’t go dry enough for tent / prims mwuhahah

It's almost like everyone figured out why I posted it slightly early instead of posting with 70+ days of playtime. x)

Great accomplishments sir, I bless you with some RNG. A truly deserving MOTM as of recent activity as well as the streaming. Keep up the good work

Great accomplishments sir, I bless you with some RNG. A truly deserving MOTM as of recent activity as well as the streaming. Keep up the good work


Looking sooo daaaamn good, I am just wondering what you are wearing / having in inventory.


This topic has been visited by 90 user(s)