29 replies to this topic

As we showcased in our previous Development blog, Wintertodt and the Arceuus Library are here! On top of that, we've released Tears of Guthix, expanded bank sizes to hold up to 1,000 items, and added many QoL changes and bug fixes.

In Other News…
In just a few days, we'll be releasing information on a future update that we're very excited about. Keep your eyes peeled for more information!

We hope you enjoy this update! As always, please report any bugs that you encounter in the bug report section :)

If you need anything ( Forums or Ingame )? PM is always open.


Awesome! These are some great additions

Now this is what we call Poggers. Good work, Omi great update 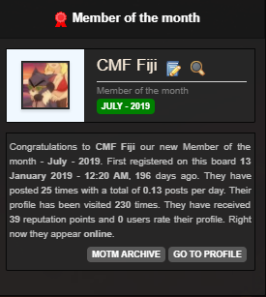 
thank you for all your hard work, amazing updates

Some good work! Thanks omicron and the staff team!


What a HUGE and fucking AWESOME update @Omicron ! Thank you guys for the content, and very excited for the next update!


awesome update! thx for all this! very good work :)


Very nice, thanks for the update!