30 replies to this topic

Today's update brings some brand new content that was recently introduced to OSRS: the Fishing boss, Tempoross! This instanced boss, will require that you stay on top of your game to effectively take down the Spirit of the Sea. You'll have the chance to obtain some great rewards, including the elusive Tiny Tempor pet, Tome of water, Spirit Angler's outfit, Tackle box to store fishing equipment, and more! Additionally, we've taken some time to fix up some combat/wilderness mechanics and bring the PvP side of the game up to scratch. We've still got more work to do on that front, and we'll be introducing more PvP related updates in the near future. We'll let you have a look at the full list below: 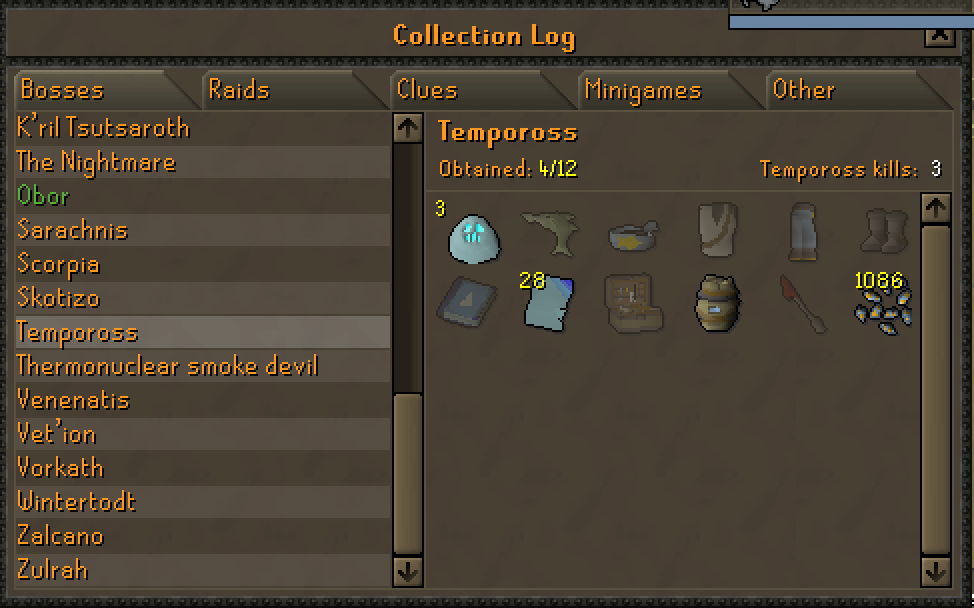 We hope you enjoy this update! As it introduces some larger pieces of content, there are bound to be some bugs. Please report these as soon as possible so that we can patch them up accordingly :)


POG! was wondering when fishingtodt was coming to alora!


Lots of good stuff in this update! Thanks Omicron 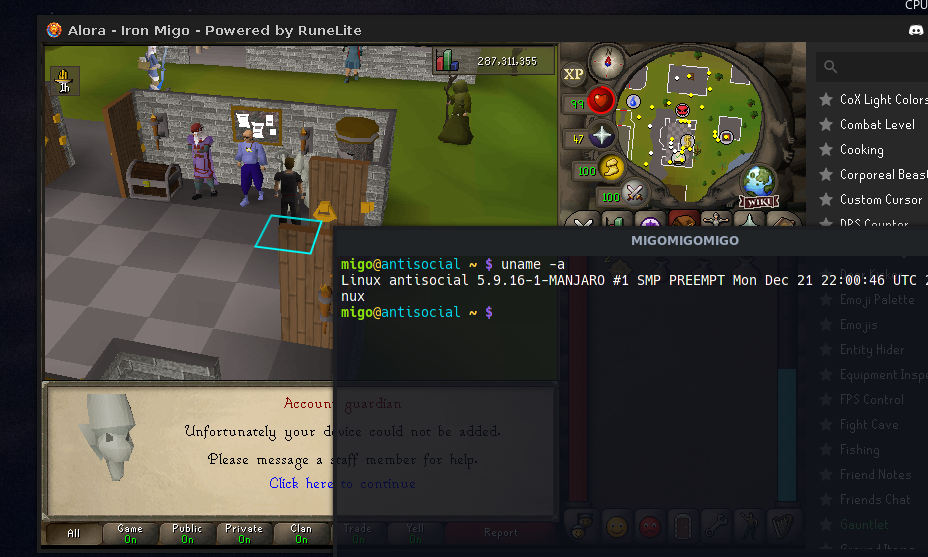 PM me your Discord and we can have a look at that to come up with a fix :)

Very true, added you to the topic


POG! was wondering when fishingtodt was coming to alora!

Good stuff, thank you to everyone who helped out :).

Thanks to all that were involved for the updates!


Excellent update thank you Omi! And a massive thank you to those that have assisted! Hopefully the pvp changes will encourage more pvping.

HUGE update, coming out with the new minigame & love the PVP updates! Thanks Dadicron. 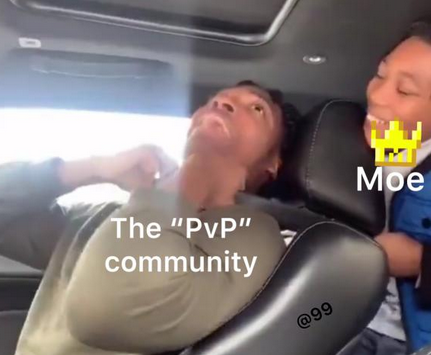 Great looking update! Thanks for all the hard work Omi!


Tempoross nice. Was wondering if it was coming to Alora. Love the QoL updates.

Thanks for the updates, @Omicron. Keep it up! :3