Hey everyone, been a long time since I last made a thread about my slayer progress, been probably more than a year since the last one. I haven't been playing Alora as much as I use to due to being done with college now and currently studying for my certification exam to become a X-ray Tech.

Enough about that, so I've been playing a bit more and decided to give a update on where I'm at with slayer!

The main type of tasks I've been doing are ones that have a pet, currently I've been into Hydra and Dag Kings so going for those atm. But I do any tasks I want as long as they drop something that adds to my collection log that I don't have already.

. Ill definitely be making a thread when I hit 200m Slayer so don't worry about that.

I will try to reorganize the tabs as I get more boss drops.

Disclaimer: Some of the pictures are old. (before new updates and items being added to the collection log)

Collection logs will be posted when I fully complete them. 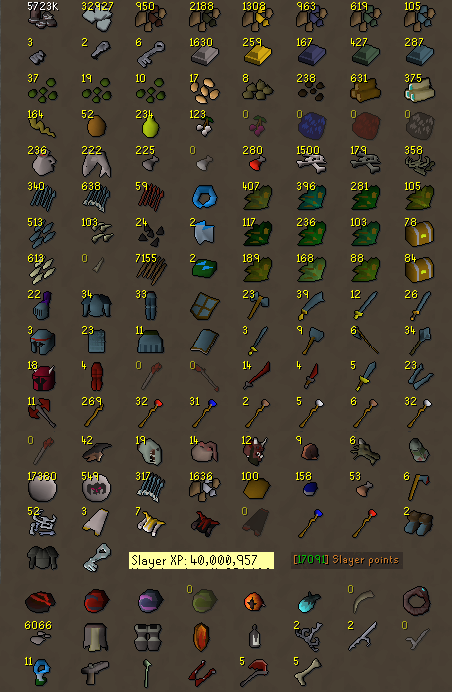 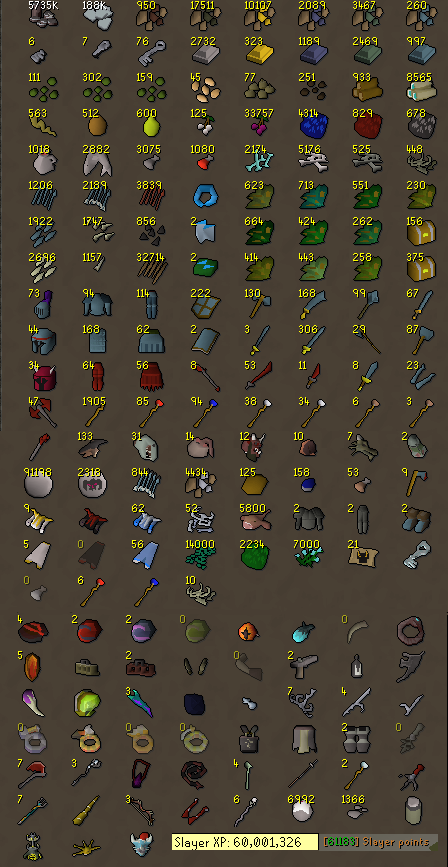 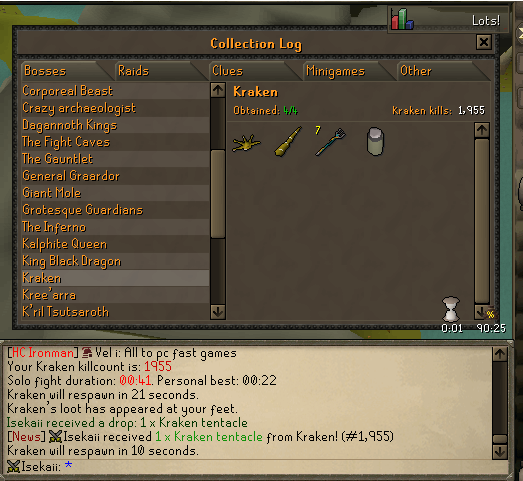 This was great literally got 3 of the pets from 50m-60m Slayer Xp and finished Kraken Log!

For those interested in the full Vorkath loot tab I got you covered! 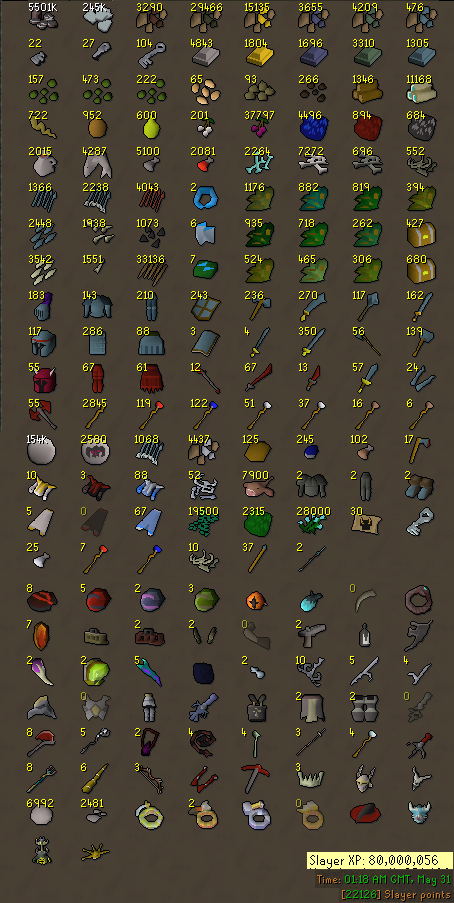 Used all my slayer points to buy imbue scrolls and sold them, the 980m cash is added to the plat tokens for future pictures. 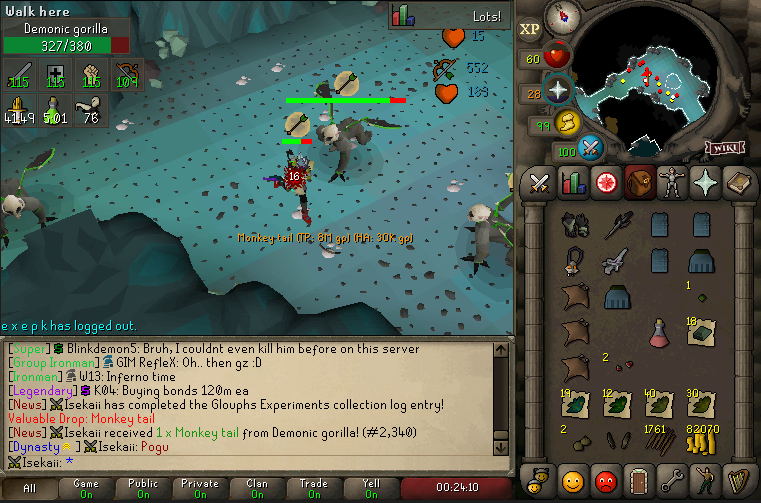 Decided to add my Playtime to give a sense how long i've been playing in between pictures. Not adding slayer points since I cancel all tasks anyways until i get what i want.

Bank changed around a bit, removed some of the herb secondaries like white berries and the wine of zamorak since i'm going for 200m herb too im not always doing slayer. So i just removed them to try and keep it accurate.

Thanks for looking through my thread! Ill try updating it more in the future stay tuned!

Who is Ivy
Ironman


Man that is a juicy slayer tab! Especially for a classic account!

All the best on 200m! I'll be sure to br following along!

Love seeing forum posts like this! When you hit that 200m mark, make sure you please do a guess how much gp from caskets

Idk how you manage to not open caskets but man that's gonna be fun to open em all and see the cash stack. 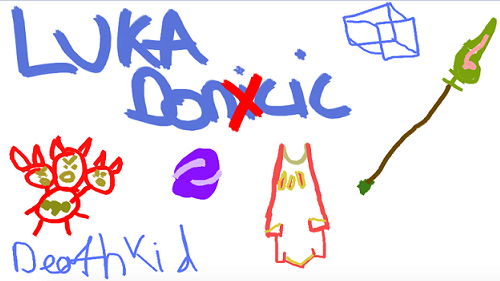 Absolutely sick slayer tab.  Might have to do this myself. Much respect.  Good luck!


Jeeze man! That right there is BANK! I have a norm account but I think I might save up all my drops from now on! Keep it going!