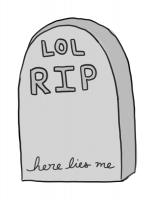 Farewell all you Dads

Hey guys. I'm leaving Alora so I just wanted to say farewell to all you awesome Dads out there. I have too much going on in real life right now and having achieved my main goal of 4.6b xp on my main I'm feeling burned out. I loved my time on Alora and with the one and only Dynasty. Thank you all for your support over the years and much love. I'll probably be back on now and then but I won't be nearly as active as I was. Good luck to all of you in your grinds!

Special thanks to @Dab @st8 @ among others.

TLDR: I did the thing.  4.6 billion experience.

Thank you to everyone who motivated me or helped me on the way.  Big shout out to @Dab, @, and Dynasty.

The little gold son of a monkey: For those of you who are interested, my bank pics are below.  Unfortunately, I'm have not yet been lucky enough to have been bestowed a TBow or Scythe but I have plenty of dragon arrows and bloods ready. 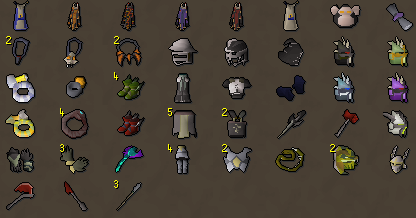 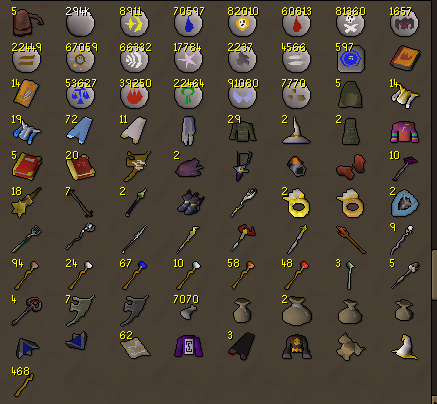 As of right now, the Golden Monkey for max 200m xp barely stands out in game. I saw @ today and had to actively look for the golden part of the golden monkey.  I only noticed because I already knew that he had 200m all. Frankly, for the amount of effort 200m all requires, this flex sucks. @Noobair deserves a better flex for his max EIM. Can we please get a slight tint to the fur of the monkey so that the monkey doesn't look the same as every other monkey in game (especially from behind).
Is this the Golden Monkey or the Regular Monkey? See, you can't even tell because they look the exact same!
How about now? Yeah, you can tell it's not the Golden Monkey if you stick your nose to the screen, squint a little, and buy some new contact lenses and the fricken Hubble Telescope.  And I'm not even halfway zoomed out.
This is the only angle you can tell that this little critter is not the Golden Monkey, but because the Monkey is fricken necking my character, it blends in big time. 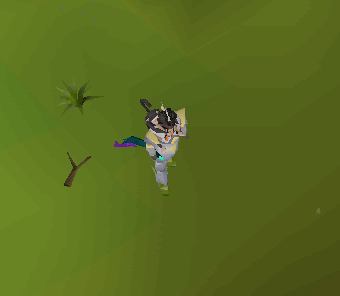 It's time to make the Golden Monkey great again! Please make it a little bit more noticeable so one of the hardest in-game achievements can get the in-game recognition it deserves.

OSRS just updated the gauntlet.  Now, the demi-bosses drop weapon frames at a 100% drop rate.  Please add this so that I am not running around trying to find a weapon frame when every monster in the gauntlet has been killed already.

Additionally, please fix the corrupt gauntlet bosses to always drop the correct weapon upgrade part the first time they are killed.  I.E. currently, killing the range boss (for the first time) will yield the bowstring about 70% of the time and the other items 30% when it should be 100% the bowstring.

Also, please add the blade and pet back to my personal drop table before I quit.

Speaking from the experience of 145 complete corrupt gauntlets.  Also it would be great if we could more easily "moonwalk" the pillars, as is doable in osrs)