44 replies to this topic

Note: All of the removed items above have been refunded to players who received them, and you will find Ultimate mystery boxes to replace them in your inventory upon logging in.

I'd like to firstly apologize for the longer than usual delay in getting this update out, some of you already know that I fell ill at the end of last month and it delayed things quite a little bit. Nonetheless, I've been doing nothing but working hard the past few weeks to give you guys an update that's worth the wait, and I hope you’ll understand given the circumstances, and that you’ll enjoy this update :)

I feel that we've done a good job of getting a bit of everything in this update, from new content (Clue scroll expansion, Ironman PKP shop), to QOL updates (Pest control XP rewards, Raids purple light + pet changes), to long awaited and highly requested updates such as Combo staffs and (drumroll) Glassblowing. There's a little bit of everything for everyone in this one, but I'll let you read the rest for yourselves below! 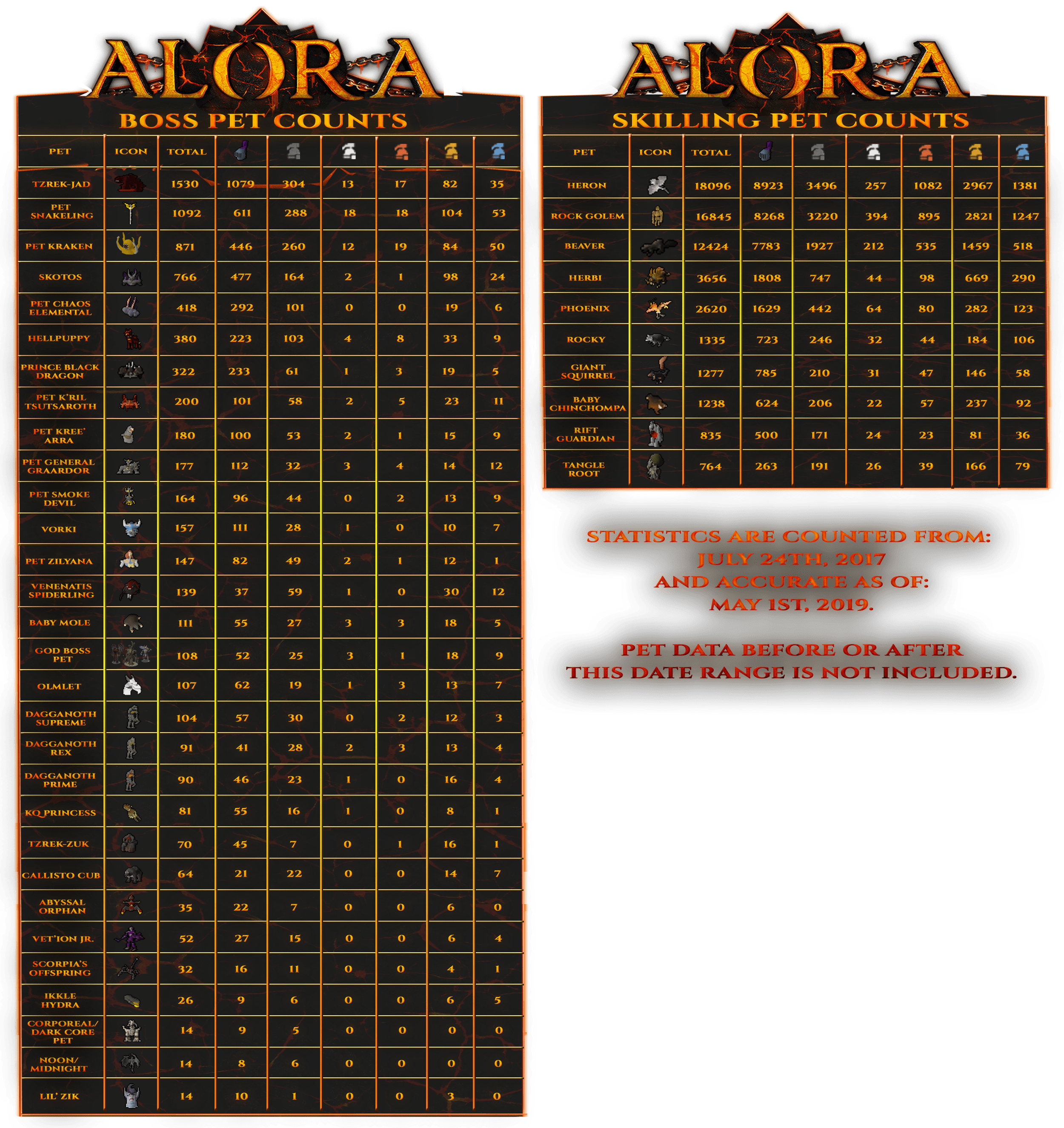 We hope you enjoy this update :) As always, please report any bugs as soon as they are found.

Oh. My. Goodness.. what an update. Definitely worth the wait. You have outdone yourself.

Looks like i'll be doing a lot of clues shortly.

edit: Can you add the images and gifs from your post into a spoiler so it can be hidden after we see it?


Amazing update, thank you for the hard work.

This is by far the best update I have seen on Alora, I appreciate the hard work you have done @Omicron and I'm really glad that you're healthy now.

This is the real Alora's holiday right here! 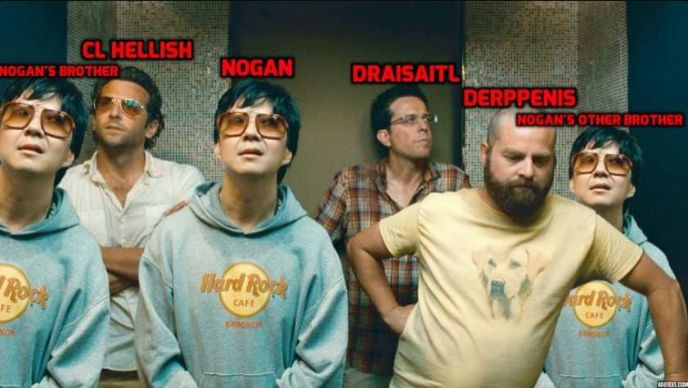 
Thanks for the update its awesome

Glassblowing and Purple Light Raids are here!! This update looks great, thanks! 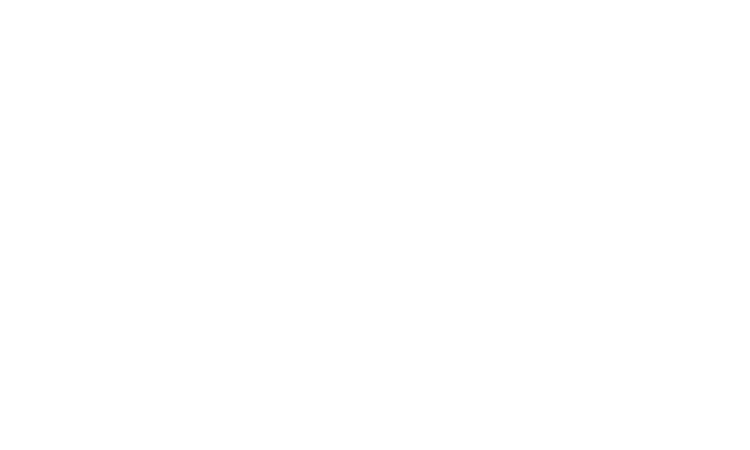 It's always nice to see how rare some pets are..

But all jokes aside, thank you so much for this jam packed update!


Thank you for another amazing update! :)

These updates were definitely worth the wait. Thank you, Omicron.

Well this is quite the massive updated, and I'm very impressed!  I do have a quick question on the pet spreadsheet though, is the Construction pet on there?  I may have overlooked it, nonetheless that is very nicely put together, well done!

So many good things in this update, thank you!

You cant make everyone happy, But you can!


@ I knew I forgot to include something

Thanks @Omicron, for the awesome updates!! Can't wait to see those purple beams when getting something nice