28 replies to this topic 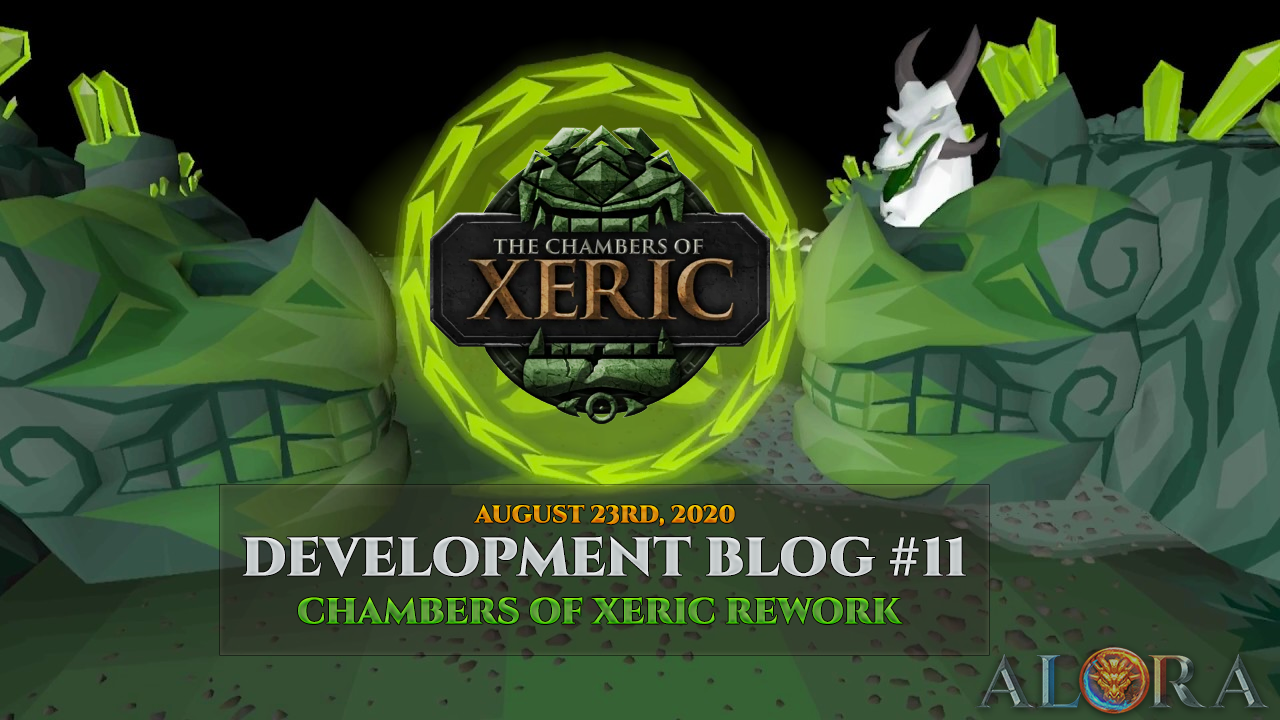 Today's Development Blog will allow us to give the community some insight on our next update, the long awaited Chambers of Xeric rework. We've been working on this update for the last couple of months as a side project, and we've now reached the point where we're close enough to release to give a sneak peak and tell you about what will change for those of you who raid often. We're thrilled to be able to release this for all of you to enjoy very shortly, and we hope you're just as thrilled as we are :)

Here is an overview of the upcoming changes:

There are also many miscellaneous changes on top of this overview, but these are the most important changes, particularly the layout randomization which required a near-full rewrite of the raids code. While we don't have an exact ETA as we are still testing and ensuring that this content meets your expectations before releasing, we will say that it is our primary focus at the moment and will be the very next update that Alora receives. 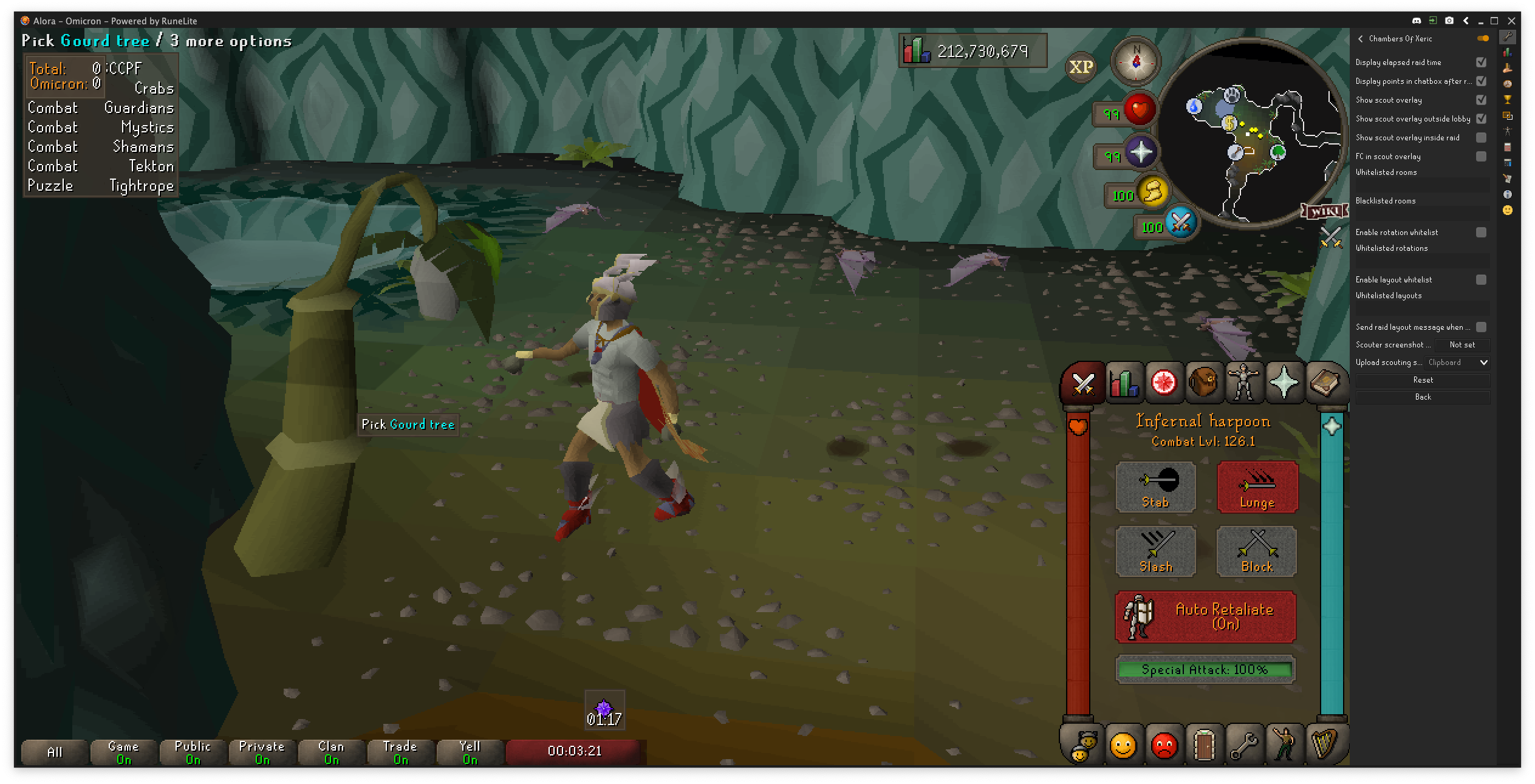 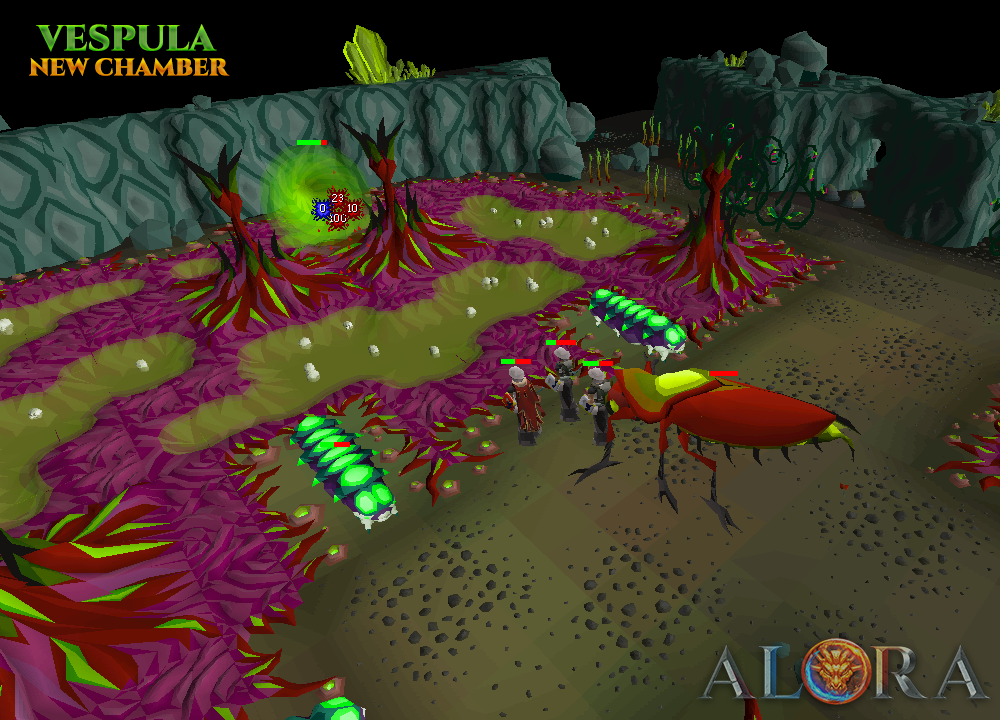 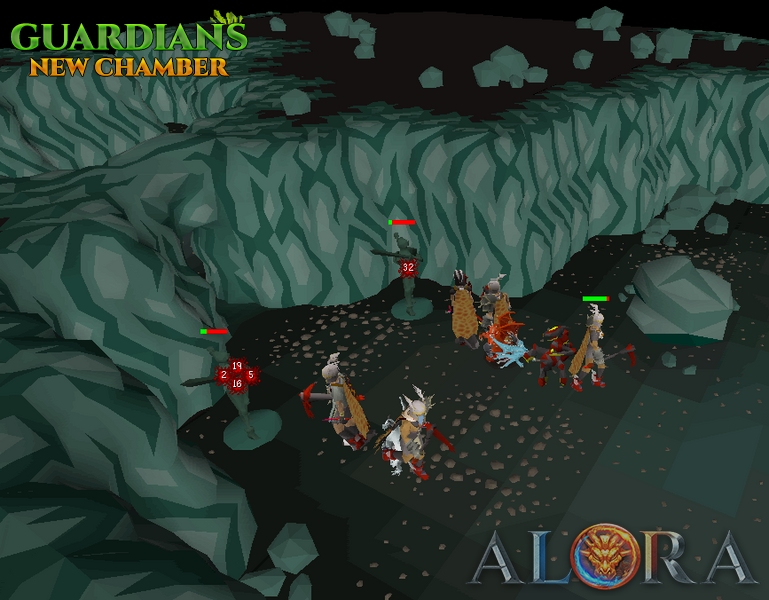 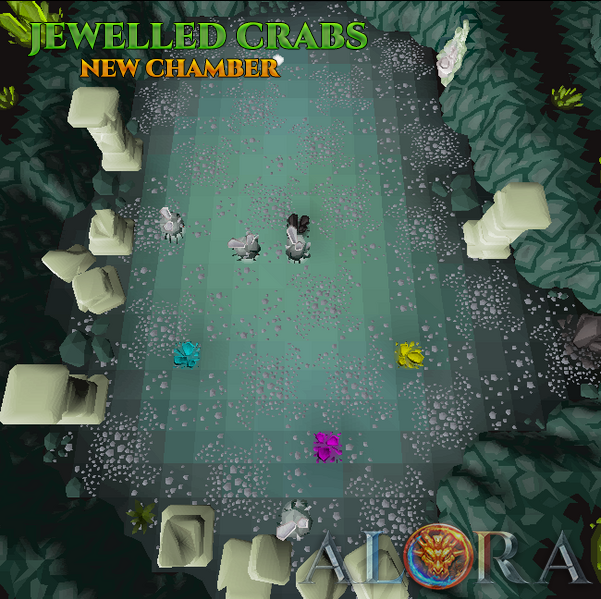 We hope you enjoyed reading this development blog! Let us know what your thoughts are on this update :)

So excited! Thank you @Omicron!

Following up, will you reset the fastest CoX time, since you will now have randomize rooms or no?

I carry him - Elite Ironman

Who have completed it so far, congrats!

@ The CoX time records will certainly be reset given the vast differences in the old and new versions of the raid. We’re also thinking of holding a small competition to see who can get the best time in the first week :)

I am so stoked for this, been pushing grinding CoX alot since I've had alot of other goals and this sure makes me hyped for it!

Very interesting and looks great so far. Looking forward to it. :)

Looks sick! I can't wait for raids to have some variation.


Shouldve grinded tbow before this .. Rip


Well let's just take the privat server feeling away from another server -.-


Dan, dont change the way we run the head.

when half this thread is either happy or sad.

do you have an idea on what a solo raid will take time wise from the old cox? looks very interesting! 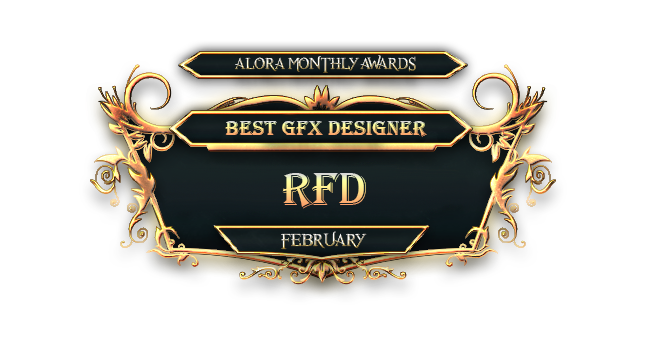 Back to Development Blog