25 replies to this topic

Today’s update includes some changes that we’ve been meaning to implement for awhile, such as revamping the vote shop with new skin-color unlock tickets, updating our installer to come prepackaged with Java to avoid issues with GPU/HD plug-ins, and updating our RuneLite plugins. We’ve also added some cool new features, like Gnome Glider travel, among all of the other miscellaneous bug fixes and QoL we’ve implemented. In other news, we’re also looking  forward to sharing more information on an upcoming competition soon

We hope you enjoy this update!

Thanks for the hard work.

Looks amazing, thanks for the updates boss

Looking forward to see more updates coming to Alora in the near future!

Great Updates with some amazing QoL! Thank you

I'm pogging and i'm champing. The omicrons have done it again

Finally can be in HD again.

Some great QoL and fixes in this one! Thanks for the update :)


God you're so hot and sexy omicron 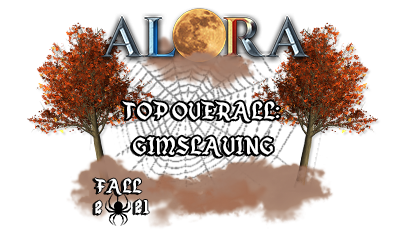 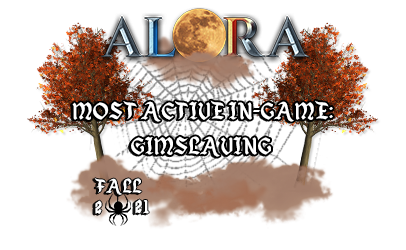 Good to see these little additions coming along