47 replies to this topic

[June 11th, 2020] Update
We've updated to v4 today with some major performance improvements, so if any of you were experiencing lower FPS than on the original client, this update should make them more similar

On top of this, we've updated the list of allowed groups to include:

If you are a Legendary donator, we've sent you a PM with information on how you can access the RuneLite beta :)


If you already had access to RuneLite, we've sent you a PM with the updated client link.


[May 31st, 2020] Update
We've officially updated the RuneLite Beta version to v3 as we near release, and with this update we've expanded the list of groups that are able to access RuneLite to include:

If you fall into any one of these groups, you will have a PM with more information :)

[May 20th, 2020] Update
We've officially updated the RuneLite Beta version to v2, and with this update we've expanded the list of groups that are able to access RuneLite to include:

If you fall into any one of these groups, you will have a PM with more information :)

We've officially entered the first beta testing phase for the new RuneLite client! Access is currently limited to just a handful of people, as we'd like to make sure that it is not too buggy before we allow more people to test. The following groups are currently eligible for early beta access as of today:

As we move further into testing and become more comfortable with the stability of the client, we will expand this access by adding new groups to the list. As of now, we are aware that there may be some gamebreaking bugs and do not want to get overloaded with bug reports from too many users at once.

Once your member group becomes eligible for testing, you will receive a PM on the forums with a link to download the client as well as any further information that you need to know to join the beta :)

Glad that we made it to the beta testing, got a question tho, how come Immortal donors get access and the rest of the staff team don't ?

Can't wait to be able to try it

Very exciting but why does immortal donators get higher priority then say, the moderators who help the server so much?

Very exciting but why does immortal donators get higher priority then say, the moderators who help the server so much?

Thanks for posting this update @Omicron!  I'm really enjoying it so far.  The best feature is definitely the ability to have a trout as my mouse cursor.

@Not Shadow Good question! We're taking the highest ranks of staff and donators first, to show our appreciation to those who've supported Alora in a major way. It will continue going down the list, with Moderators and lower-ranked donators next :) This also works well for us as we don't want a ton of testers right off the bat, otherwise we'd be flooded with bug reports.


Very happy to see this! Can't wait to try it myself :)

@Omicron Fair enough mate, I hope all the bugs that get reported are fixed by the time it goes public!


@Trollheim immortals keep the server online, not that i dont agree moderators should be in but its omi's decision

One step closer! I'm excited for its final release.

Can't wait till everyone can use it!


Now this is pog! I love the idea of letting the community test the client too.

I was wondering about Shadows question too, but your response made it clear to me.


Looking forward to trying this out in the very near future!

May the immortal donors please stand up!

All jokes aside kinda cool how they get the perk of testing it first, can't wait till its released.

Can't wait to be able to try it out, tons of heplful features in Runelite and I think it'll be a good update so excited! 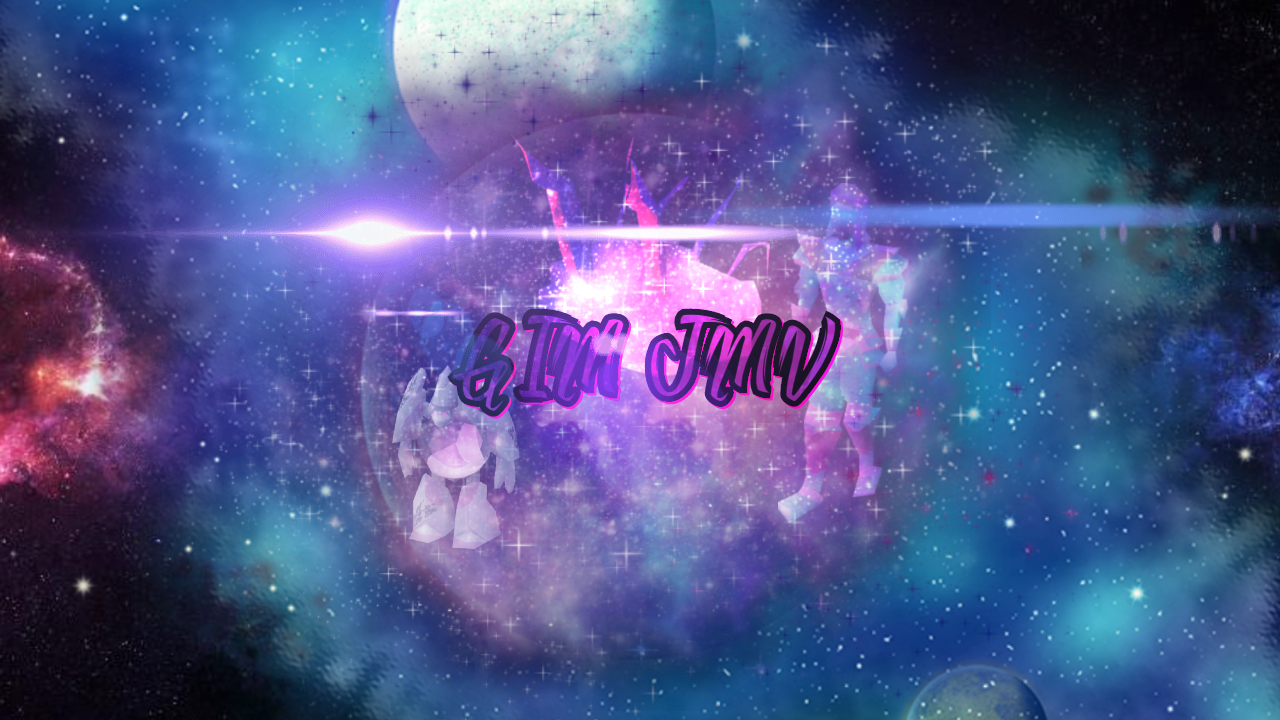 
This is awesome. Can't wait to see more

Can't wait for this.