Master Clues and The Mimic (repost)


18 replies to this topic

This is a detailed repost, previous suggestions:

Players will be able to obtain a master clue scroll from the following methods:

Master clue scrolls will be between 6 and 8 steps long (vs the 5-7 of elite). They shall generate a minimum of 5 rewards and a maximum of 7, granting an average of 6 rewards per casket.

Doesn’t have to feature all new clue steps just a sample which are the most Alora-esque (similar to recent clue steps additions). Can pick from the following:

These will consist of the following:

Twisted Relichunter (can be only T3 or all 3 tiers)

Didn’t find any of these in the market so I’m assuming they’re not obtainable from cosmetic mboxes either.

Apart from these new items, there will be some other items which are already obtainable in game such as:

There can also be some cosmetics from the Cosmetic Mystery Box - only the regular loot as to not devalue it.

There can also be 3rd age pickaxe/axe (These are currently obtainable from custom donations). These will be implemented the same way as Druidic set is currently - Mega rare on clue - but also store option.

Another option is to add godsword ornament kits (currently obtainable from vote shop, but no one really buys them that much). 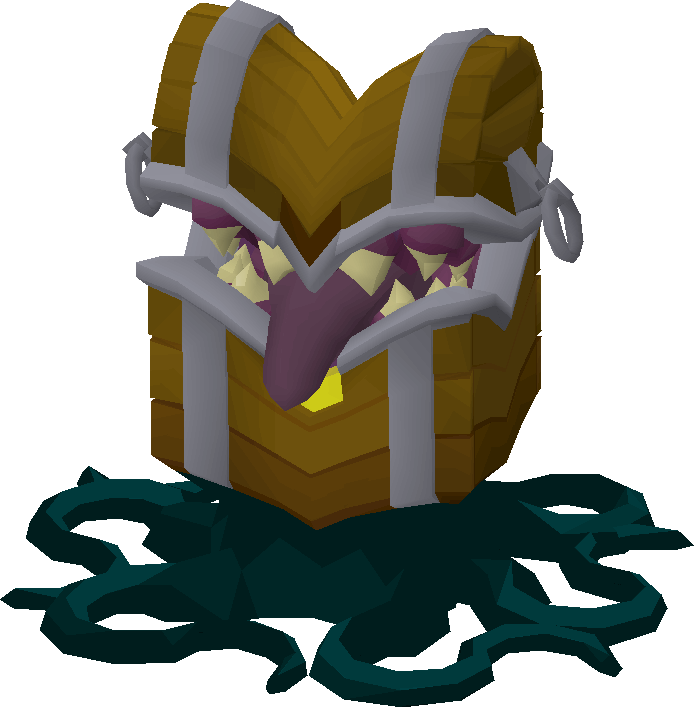 The Mimic is a sporadic boss who can be fought once a player obtains a mimic casket. Mimics can be obtained from an elite or master rewards (can be toggled on or off by Watson/Strange casket).

The elite reward casket has a 1/35 chance of being a mimic while master is 1/15. The mechanics and the way the instance works can be done as the developers see fit. Obviously the closest to OSRS, the better, but I understand it's not an easy thing to code.

Chance at a 3rd age item.

The unique reward can either be a 3rd age ring (however this is in custom donation so Omi might be reluctant to add this), but if that’s not the case, I think the dragon trophy

would be a cool addition instead.

Support everything mentioned, I really would like to see the Twisted Relichunter set implemented in some type of way other than it to become another type custom donation set.

Great suggestion, this would definitely make clues something to strive for and serve a purpose to piled up easy and medium ones in the bank.

Support. Masters clues being added would be nice and especially a new boss would be pretty cool. Don’t do clues as much as I should so I have a bunch of masters saved up already.


Support! Been wanting it ages but always thought it was declined for whatever reason. No reason it would negatively affect the community.


Implement everything above! would be an outstanding update! would give us more unique items to grind for.

Master clues and the mimic boss are a couple of features I am looking forward to to get added into Alora. Thanks for sharing your in-depth suggestion; I support! 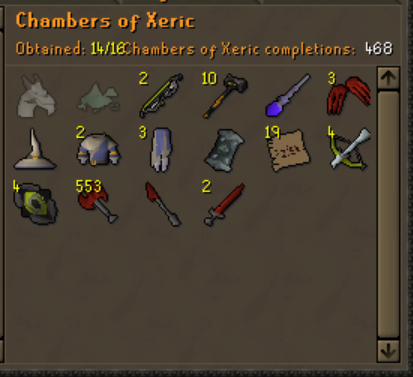 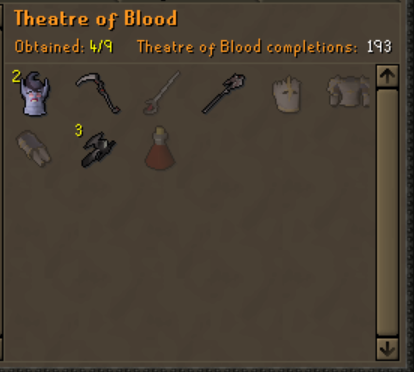 I would be so stoked for this on @Open Casket

YES! I love the rewards you concluded too.

Would love to see this come into the game! Support.

Support 100%. Been waiting for this, for years and would love to see people doing clues again.

Support! great idea, love the rewards you suggested. This would make me want to do this clues to get some sick fashionscape! Great Idea! 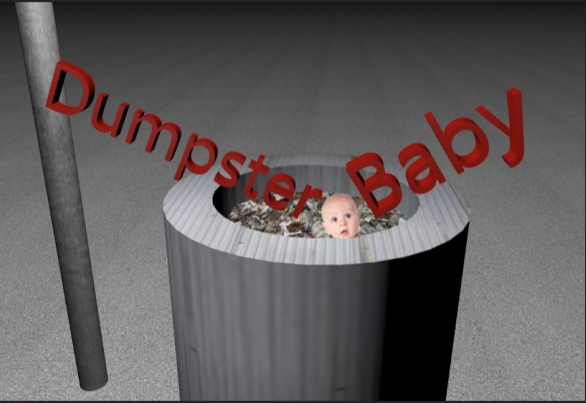 
If enough people want this, this could be added in a future update down the line, however any items that belong to master clue rewards that are currently rewarded from elite clue scrolls would be shifted over to master clues as well. The difficulty of the steps would be the same as OSRS (although not all the potential steps would be added from OSRS since that would take far too long) , and to ensure players can get new steps if they can't complete one, we'd limit players to only receiving 1 master clue per account, so that once the clue was dropped, and had fully de-spawned, they would be able to get a new step.

Please add this Dan. I’ve legit got over 400+ clues that I cba to do. I would do it if I could do Master clues. 
Your suggestion has been accepted.


This topic has been visited by 59 user(s)