37 replies to this topic

Today we're bringing a huge, diverse update to Alora with some highly requested content. First on the list is the long-awaited Nightmare instances, and we hope that this will satisfy those of you who prefer to run Nightmare on your own or in small teams. Next up is the Seed vault, which is a huge QoL update that will make seed storage a breeze. We've also expanded Fossil Island to include Ammonite Crabs, Seaweed Farming and Herbiboar hunting. In your Player-owned house, you can now quickly reorganize the layout with the house viewer interface. Aside from these there are many smaller updates, such as some core performance fixes (faster login time, better switching, improve prayer response time in PvP, etc), the ability to enter Chambers of Xeric with 50 players, some new RuneLite plugins and many bug fixes and QoL updates.

We hope you enjoy this update as much as we've enjoyed putting it together!

Hugeee update, can't wait to do some Nightmare instances! Great work as usual


Massive update, thank you so much!!

Was waiting long for that NM instance thanks for the update


You just love to see this update, great work Omicron


Amazing updates, just curious as to whether or not the arclight will be updated to work on Cerberus?


Thanks for the update alot!

Thanks for the update alot!

Very nice update! Here are some of my notes!

1. The portal room update is very nice! My only complaint is the lumbridge graveyard teleport (1st option) should actually be the arceuus library teleport.
This will make a big difference for master level clues. 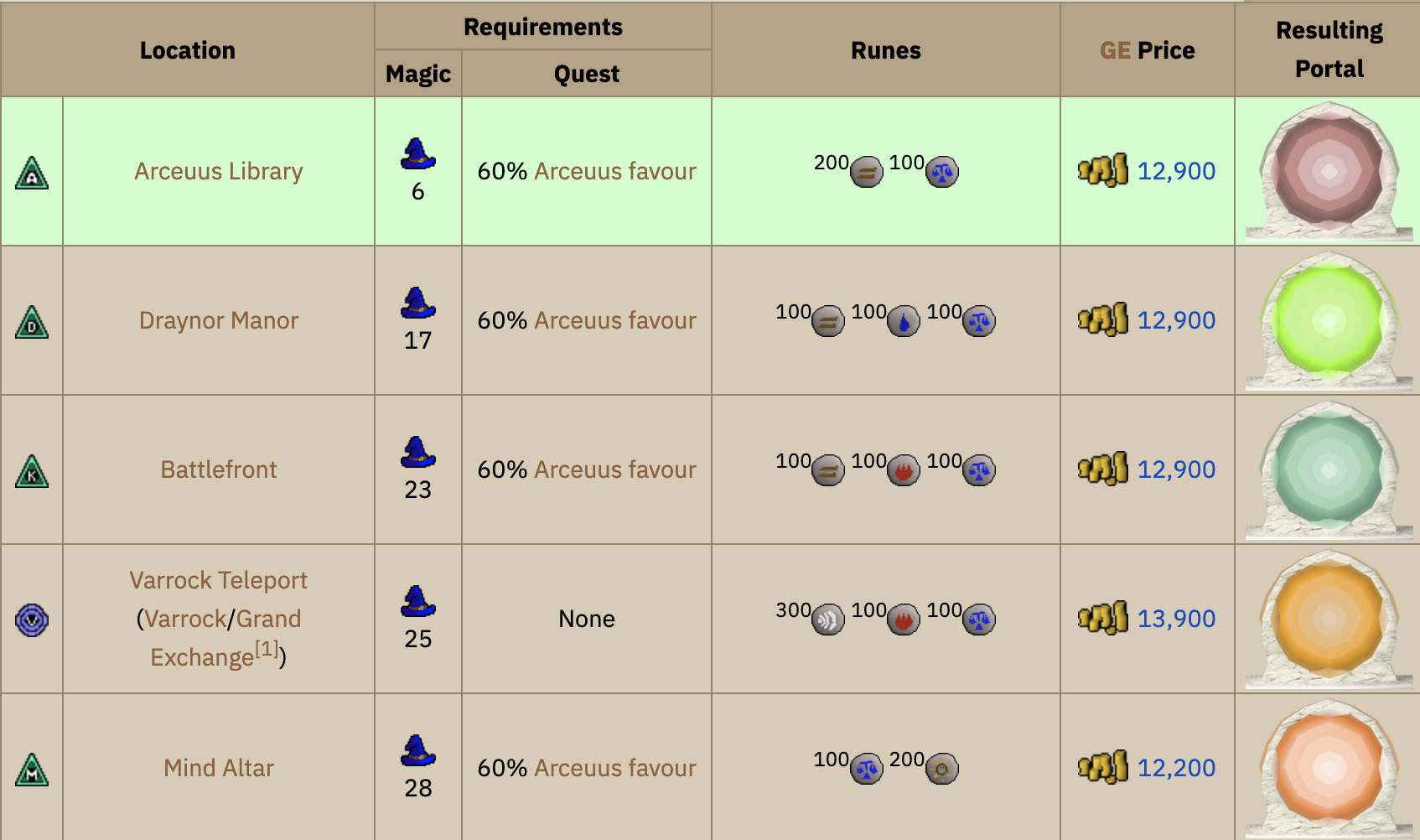 3. The new zamorak wine spawns are very nice for hardcores

5. Warhammers now require strength to weild.  Is the statius warhammer included?  It is!  78 str now!
I tested this in PVP, but didn't get any hits 50+ with 99 str.  My hammer was charged.

Especially the seed vault arriving, making me very excited to be able to hoard seeds again on uim! And so much QOL in the poh this update, makes me smile seeing how far the poh system has gone!

October 2018; Still my personal favourite signature photo., hands down. Was randomly DM'D to me.


Absolute amazing update!! Love every single bit of it!!

Thanks for adding the ::tudor command!

no tempoross ? shaking my boots.