33 replies to this topic

Although we're a bit late on this update, we're excited to be spending Alora's 7th holiday season with you all, and we're hoping that you are all enjoying and cherishing this time with your families, as well as your Alora family! This year's Christmas event was kept short to get out the holiday items to everyone quickly to celebrate, but we've got a ton of updates and QoL to keep you busy this holiday season. The major updates include the release of Completionist capes, which come in many different styles, each having their own set of requirements to unlock, as well as a Theatre of Blood rework that has been long awaited, and numerous other updates such as The Mimic.

Also, we've decided to extend our biggest sale of the year until January 1st, so make sure not to miss out on 30% bonus tokens, a handful of discounted items, and 4.5x custom rank donations! Aside from this, two exclusive items are also available, which are the Christmas Mystery Box and Christmas Crackers.


Completionist hype! Had to double check it wasn't April first! 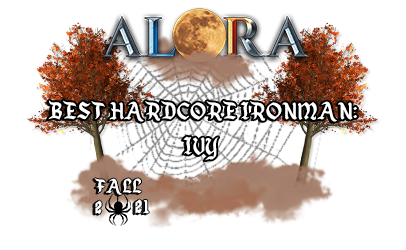 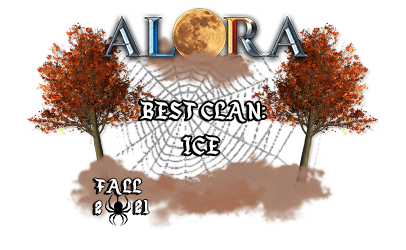 Such a great news


Those capes are looking very

Anyways, time to clean up my bank for more space 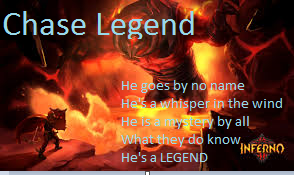 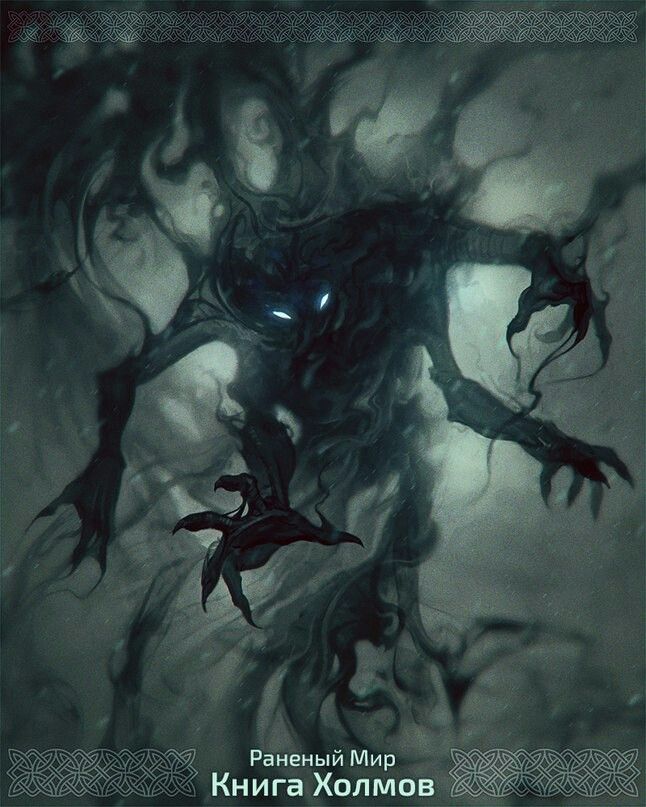 (Also what happens when you cant find cool ass pictures)


Another amazing update, thanks.

If the TOB mechanics have been updated to match OSRS, Alora should also integrate the standard 23% drop rate boost to TOB(similar to what was done with nex). 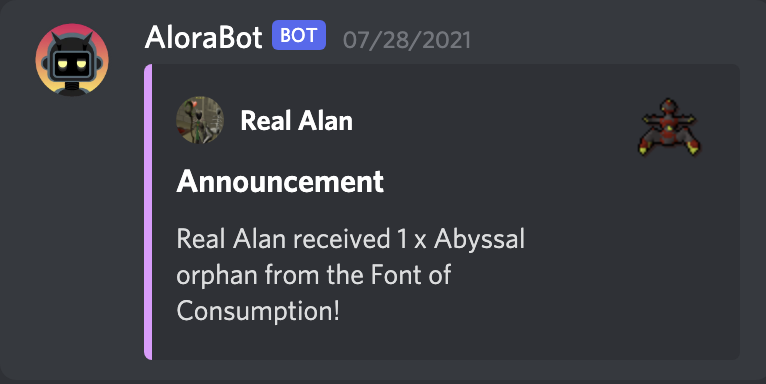 
Is the TOB drop rate unchanged?

been waiting for this amazing update, it's awesome


These are awesome, thank you!

Thanks for the update and bugs fix!